Amy attended a screening of In Her View at the Female Filmmakers Fuse Festival  in Pasadena, CA on November 15, 2019. 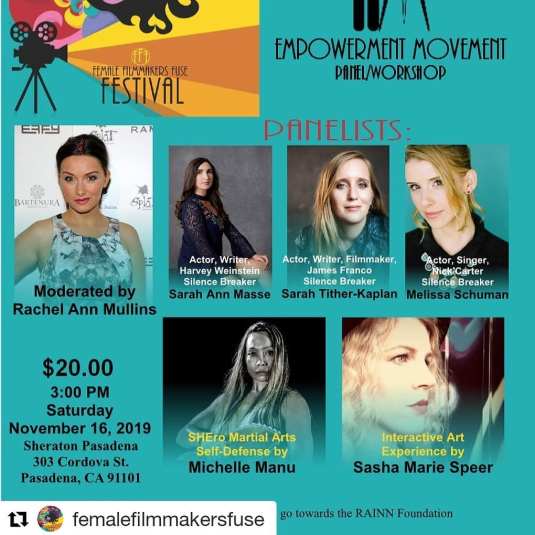 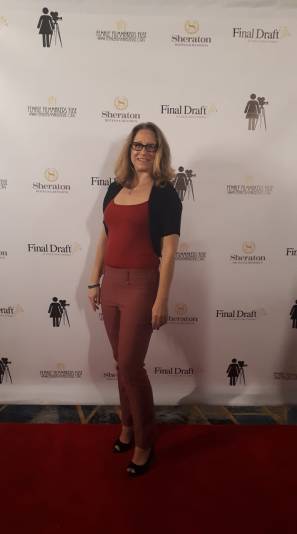 Courage Film Festival hosted In Her View in their Choices short film block and Q&A with writer-director Amy Starkey at the Il Kino cinema, Berlin on November 10, 2018! 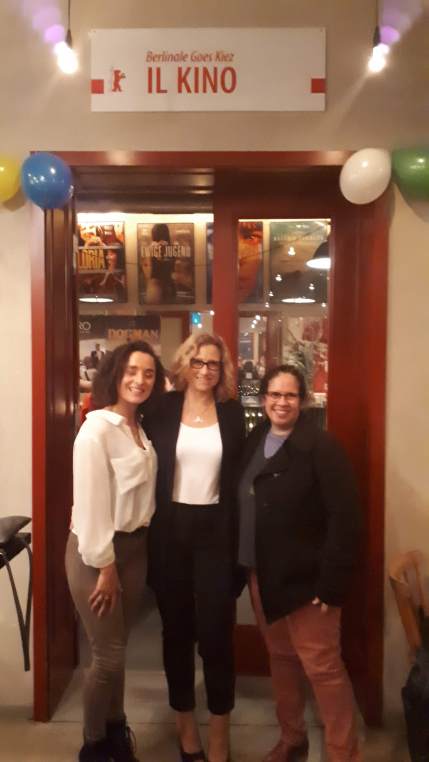 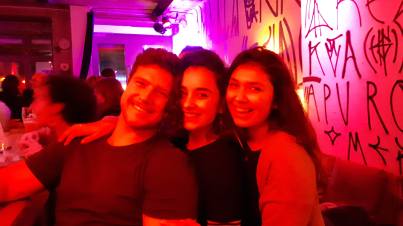 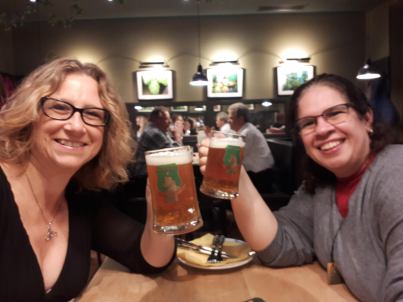 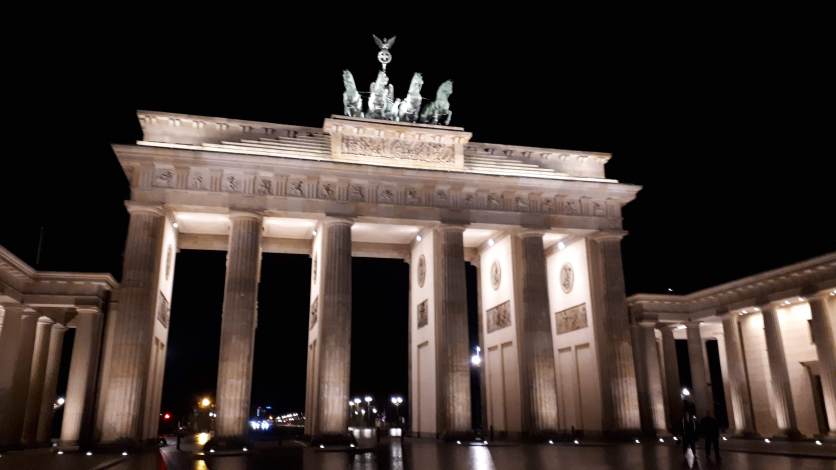 On June 13, 2018, In Her View hosted a special screening and Q&A at The Cinematheque in Vancouver, to thank contributors to the Indiegogo Campaign and other supporters. 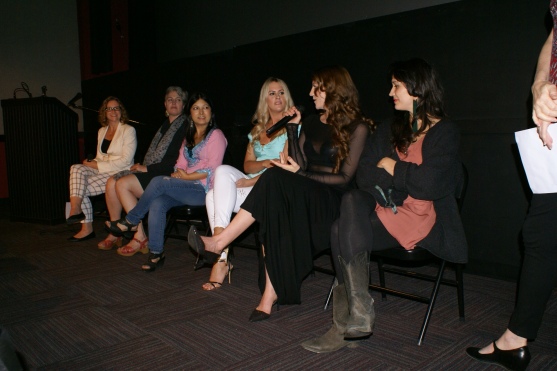 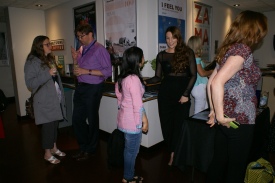 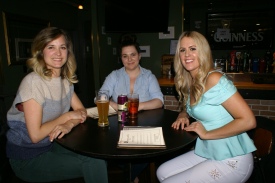 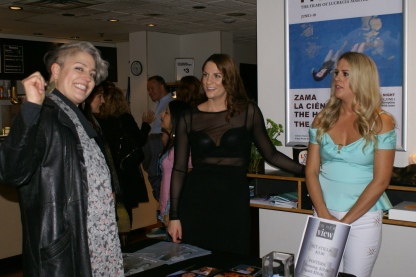 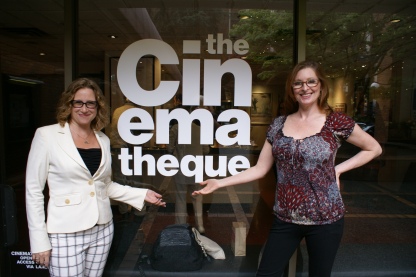